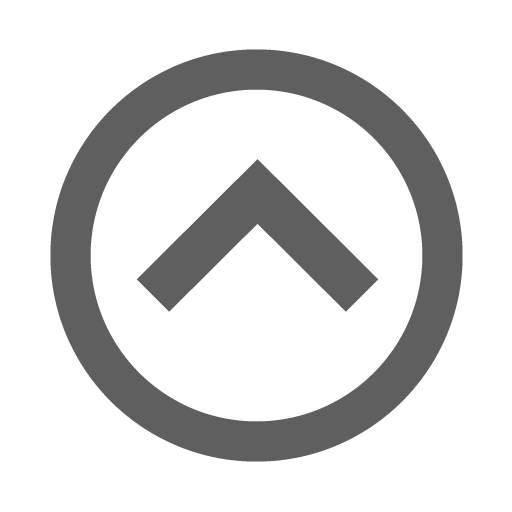 Neuroblastoma is one of the most common oncologic malignancies in childhood. About one child out of 100,000 children is affected. 90% of patients are diagnosed before starting school, with the average age of diagnosis at two years. In rare cases also adults can develop neuroblastoma.

Neuroblastomas are solid tumors arising from cells of the developing sympathetic nervous system and can be found wherever nerve cells are present. Most of them occur in the adrenal medulla (about 50%) and in the nervous network on both sides of the spine, the sympathetic trunk. Accordingly, neuroblastoma can be formed at any height along the spine: in the abdominal region, pelvic, chest and neck area. In most cases, the tumor is located in the abdominal region, about one fifth is found in the chest and neck area.

Neuroblastoma often grows fast and uncontrolled and spreads through the whole body mainly via the blood system, sometimes also via the lymphatic system.

Metastases are most frequently found in the bone marrow and bones, the liver, skin, in removed lymph nodes and, more rarely, in the brain and in individual cases in the lungs. Occasionally, only metastases are detected. In such case a probably very small primary tumor cannot be found.

A characteristic of neuroblastoma is the possibility of spontaneous remission, which occurs particularly with tumors in early infancy that show metastases only in the liver, skin and bone marrow.

Depending on the nature and stage of the disease and the formation of the tumor, as well as on the age of the patient, neuroblastoma standard treatments are surgery, chemotherapy and/or radiotherapy. Therapies with radioactive metaiodobenzylguanidine, high-dose chemotherapy, autologous stem cell transplantation and immune therapy are also applied.

After completion of an initially successful frontline therapy, relapse is also common with neuroblastoma. The tumor and its metastases can reoccur at its primary location, but also in other regions of the body.

The chances for curing neuroblastoma are difficult to estimate for an individual case. They depend on the extent of the disease, the aggressiveness of the tumor as well as on the age of the patient. Good chances of recovery exist for infants and young children and for patients with regionally limited tumors whereas for older children with metastasized tumors the prognosis is still poor despite intensive therapy. In the high-risk group the 5-year survival rate is only about 45%.

In many neuroblastoma cells Lin28B, an RNA-binding protein, is overexpressed and its expression is associated with resistance to chemo- and radiation therapy and a poor prognosis for patients.

Lin28B blocks the maturation of the tumor suppressor microRNA let-7 (miRNA let-7). Let-7 is present in healthy cells and in its mature active form it suppresses the formation of a high number of tumor promotors and thus prevents cancer development.

UgimersTM can reverse the blockade by Lin28B, allowing the miRNA let-7 to maturate into its active form and inhibit the formation of tumor promotors.

Of note, the UgimersTM mode of action is not limited to neuroblastoma only as the interaction between Lin28 and let-7 plays a role in many cancers as well as in the development of tumor stem cells.